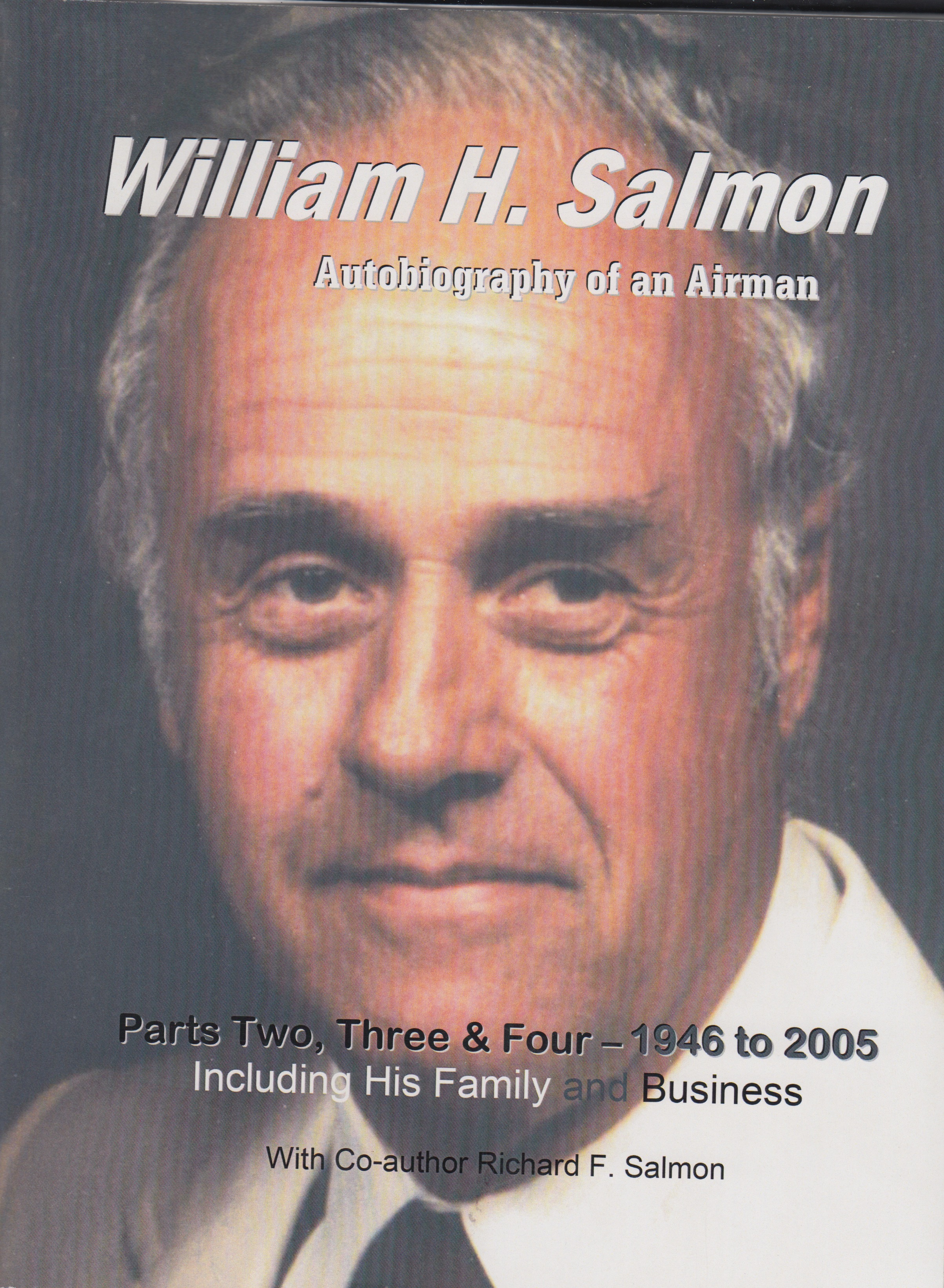 
A Family Tree and dozens of biographies of ancestors are planned for this Section.